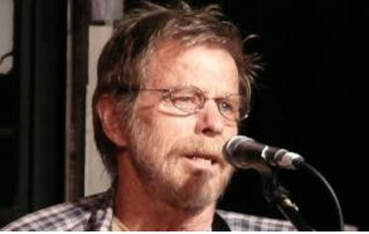 The Ballad Tree area of the 2020 Songwriters' Gathering has been named in honor of Bob Frank.

Bob Frank was an American musician, singer/songwriter and composer. His debut self-titled record was issued on Vanguard Records in 1972 to critical acclaim and is a collectors’ item that was reissued on Light in the Attic in 2014. He recorded and toured with Memphis singer/songwriter John Murry, shared a stage with Gus Cannon, Jimmy Driftwood, Lightning Hopkins, Tim Buckley and Townes Van Zandt, and was a paid songwriter for Tree Publishing. He lived in El Sobrante, California.

Though not widely known, Frank's songs have earned wide critical acclaim. Jim Dickinson, a producer for Big Star and a Memphis music legend, called Frank "the greatest songwriter you never heard." In Rolling Stone, Senior Editor David Fricke called Frank's debut "beautifully stark" and compared him to Warren Zevon. Frank's collaboration with singer/songwriter John Murry on 2006 LP World Without End was praised in the Village Voice, Uncut, Rolling Stone, The Irish Times and The Independent UK. His songs have been recorded by Jim Dickinson, Chris LeDoux, Gary McMahan, and others. 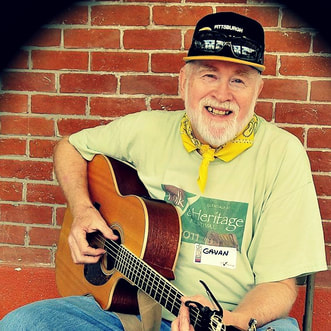 Gavan Wieser was a singer/songwriter who played bass in the world’s oldest punk band, One Foot in the Grave.  He served on the board for Fiddler’s Dream Coffeehouse acoustic music showcase. He originated and hosted the long running second Tuesday Songs in Progress workshop for the Arizona Songwriters Association.